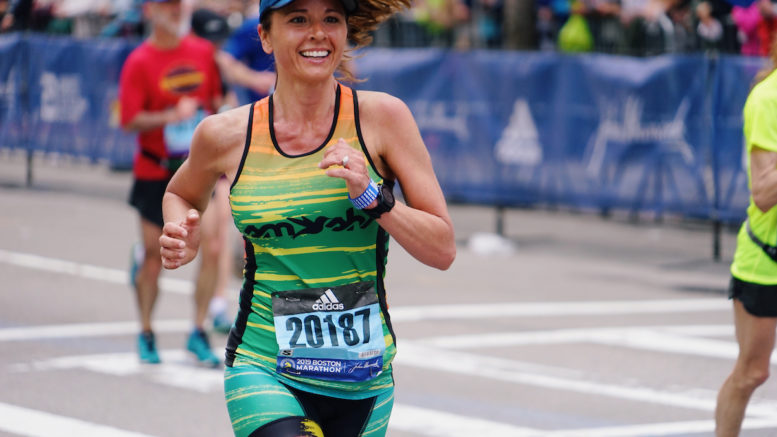 EN: The second edition of the Abbott World Marathon Majors Wanda Age Group World Rankings begins this week with more than 175 marathons across the globe giving runners the chance to earn ranking points.

Qualification for the 2021 Abbott World Marathon Majors (AbbottWMM) Wanda Age Group World Championships runs from Sept. 30, 2019 to Oct. 11, 2020, which coincides with the conclusion of AbbottWMM Series XIII at the 2020 Bank of America Chicago Marathon. The world championships will take place in the spring of 2021 with the location to be announced no later than June 2020.

“The inaugural series of the world rankings has proved to be extremely popular amongst our runners; we are very excited about this growing community of athletes,” said Tim Hadzima, Executive Director of Abbott World Marathon Majors.

“With qualifying events on six continents and some incredibly fast times coming from all of them, it is clear there is a real passion and very high standard for marathon running in the over 40s that we are proud to celebrate and support.

“As more races join our qualifying series, the level of competition is only going to heat up, and it is going to be incredible to see those runners battle against each other at the world championships.”

With more than 30 events across Asia, four in Africa, 20 in Central and South America, more than 60 in Europe, 8 in Oceania and more than 50 in North America, there is a race for everyone in almost every corner of the globe.

“We’re excited to expand the number of qualifying events and recognize more runners as they compete and prove what’s possible with good health and inspire so many others along the way.”

Twenty-three Wanda/Ironman-produced marathon events will be part of the second edition of the AbbottWMM Wanda Age Group World Rankings. New to the line-up from their portfolio are the Shenyang and Nanning Marathons, both in China.

“We are pleased to partner with Abbott World Marathon Majors to grow marathoning in China and around the world,” said Hengming Yang, Chief Executive Officer for Wanda Sports Group. “These qualifying races will allow the best age group marathoners in the world to be able to experience the extraordinary Abbott World Marathon Majors standard of race and celebrate the inspiring stories of these everyday champions.”

Each country with a ranking athlete will be represented at the world championships making it a truly global celebration of age group marathon running as it is intended to be.

The inaugural AbbottWMM Wanda Age Group World Championships is set for April 2020, as part of the Virgin Money London Marathon. The first year of rankings came to a close at Sunday’s BMW BERLIN-MARATHON and in the coming weeks the top 1,000 runners will receive an invitation to compete at the world championships. They will have a specific time frame to accept or decline their place.

For more information on the second edition of the world rankings and how you can be part of the action, visit www.abbottwmm.com 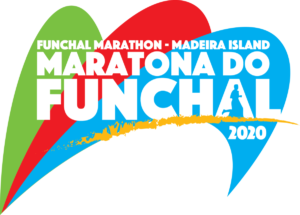 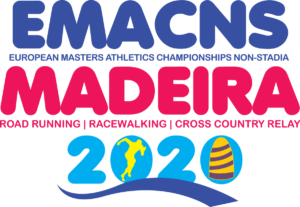